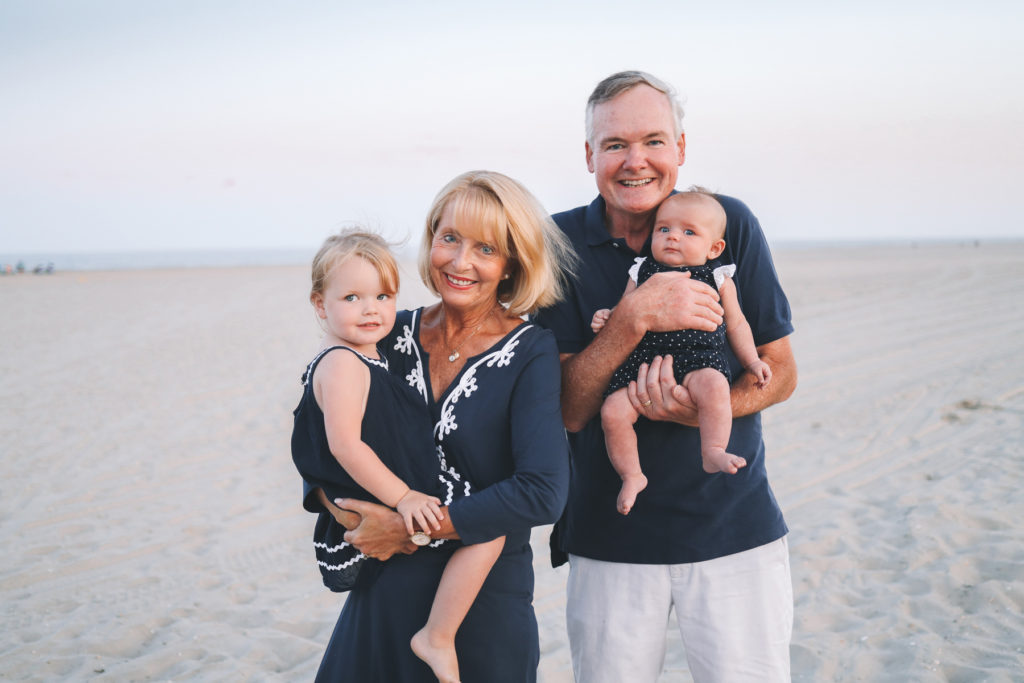 Charles always went to his local CPA for file his taxes each year and trusted that the job was done correctly. But when Charles got targeted for an IRS audit, it was revealed that his CPA had misfiled a number of elements of his tax return which revealed — much to his and his wife’s horror — the large tax bill.

Updated weekly. Celebrate our most recent successes with us!

Check out the biggest and most complicated cases in TaxRise history!

We have hundreds of successful cases, here are just a few more.