Filing your taxes is made even more complicated when you move from one state to another. Each state has their own rules and regulations for filing taxes.
Filing Taxes After Moving to Another StateSean LawlessJuly 21, 2020March 23, 2021

Filing Taxes After Moving to a New State

Filing taxes is perhaps the most difficult financial obligation every taxpayer must go through each year. This process is made even more complicated when someone moves from one state to another.

Although many Americans may not see themselves ever moving to another state, the likelihood is much higher than one might expect. According to statics from the U.S. Census Bureau, the percentage of people that move between states every year equates to 14% of the population; roughly 40 million people.

Needless to say, if you end up moving to a new state – even once within your lifetime – you will need to know how to proceed with filing your taxes. Below are the various factors you will need to take into consideration.

Why Does Inner State Migration Occur?

Each of the fifty states have different laws and regulations. One difference, that is of significant importance to us, is how each handles their taxes.

Some states, such as Alaska, Nevada, South Dakota, Texas, Washington, and Wyoming have no income tax at all. Florida has no personal income taxes (but it does impose taxes on the value of some business assets). Then there is New Hampshire and Tennessee, who only tax dividend and interest income.

On the opposite end of the spectrum, states with some of the highest income taxes and property taxes include Illinois, California, New Jersey, Michigan, and Pennsylvania. Consequently, these states consistently rank as the highest for outbound moves, with Illinois, California, and New Jersey topping the charts in 2019. In general, these states are considered the least tax-friendly states in the country.

The observed pattern of migration within the United States, in the past ten years, is a consistent movement out of the North East and Midwest (think Illinois and Michigan) and into the South and North West. Idaho, Arizona, South Carolina, Tennessee, and North Carolina regularly rank high for inbound moves.

Major Factors of Filing in a New State

The three major factors of filing in a new state are: which states are involved, which state is considered the source of income, and state income tax reciprocity.

Which States Are Involved

As mentioned earlier, each state handles taxes differently. Many states, like Alaska and Texas, have no income taxes. Utah allows its residents to deduct a set amount from their qualified retirement income. Louisiana doesn’t tax pensions.

Residency rules also vary depending on the state. Once you have moved, and before you file, make sure to check the residency rules for your new home state. Often, a state may consider you to be a full-year resident if you’re present in the state for at least 183 days.

Another note on establishing residency, if you rent out your home in your old state, you will probably have to file an income tax return in your old state to report your income and expenses.

To reiterate, be sure to research the tax rules and regulations for the two states involved with your move. At the end of the day, the most influential factor for filing your taxes will be which state you move into and out of.

After your move, you will most likely file a part-year resident return in both states. You will have to file a state return depending on where you received income, be it wages, self-employment, or property. Once your taxes have been calculated, they will be reduced based on the income you made as a resident, compared to your total income.

Other states will have you first divide your income between states before calculating the tax.

The states involved are the real determiners for the specific filing rules. However, keep in mind that income from interest, dividends, and pensions is usually considered to be derived from your state of residence.

Before you move, determine if there is a reciprocity agreement between the two states in question. State income tax reciprocity is when a taxpayer lives in one state but works in another. The two or more states involved agree to exempt the income earned by non-residents from a nearby state.

State income tax reciprocity depends on the states and if your wages are your only source of income. You should similarly check with your employer. In the case where two states do have an income reciprocity agreement, your employer is obligated to provide you with the withholding exemption request forms for the nonresident state.

Misfiling or forgetting to file your taxes is considered a crime, refusal to file your taxes is a form of tax evasion. If moving to a new state is causing you too much confusion (or if you already have unfiled taxes as a result of moving), don’t risk making a mistake and incurring the penalties of the IRS. Reach out to the professionals at TaxRise for assistance. 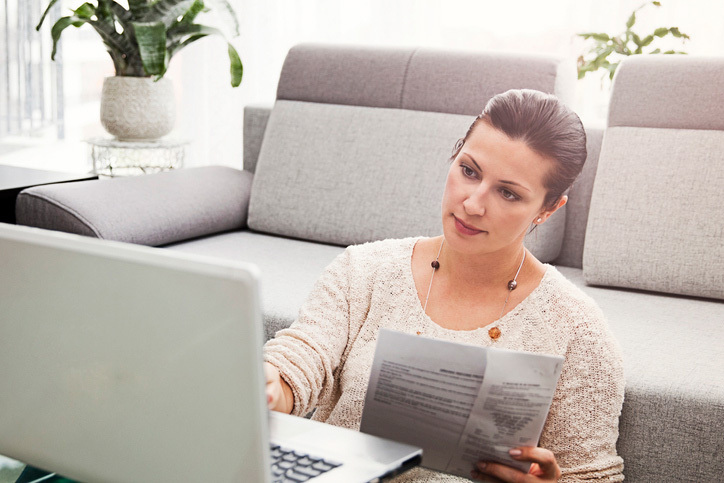 You Must File Multiple Tax Returns if you Worked More than one Job – False... 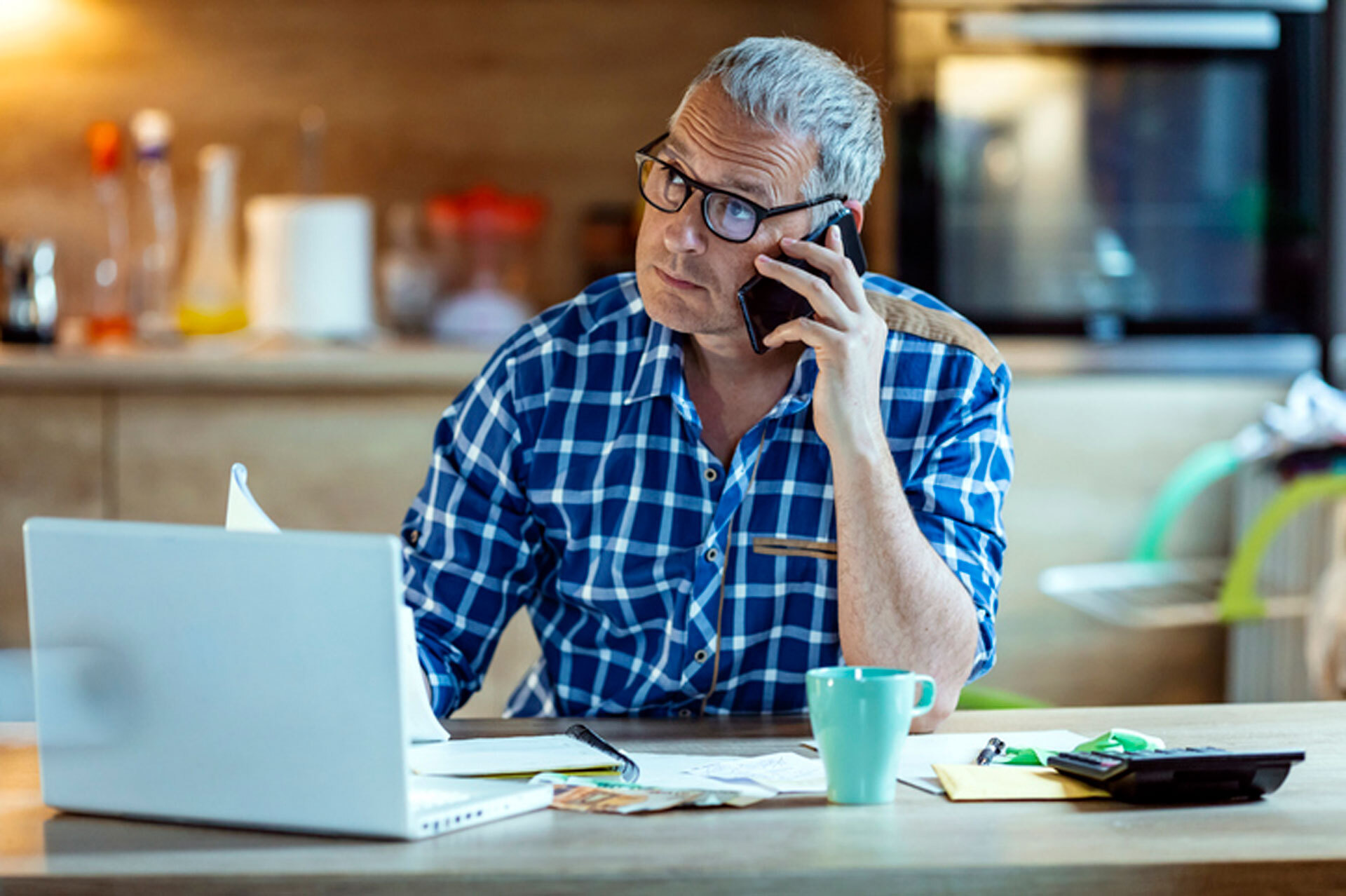 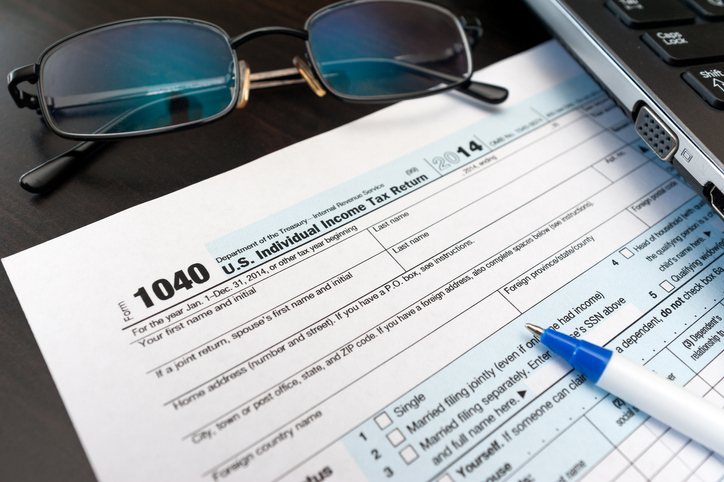 What is the Recovery Rebate Credit? Tax season is upon us, but this year will... 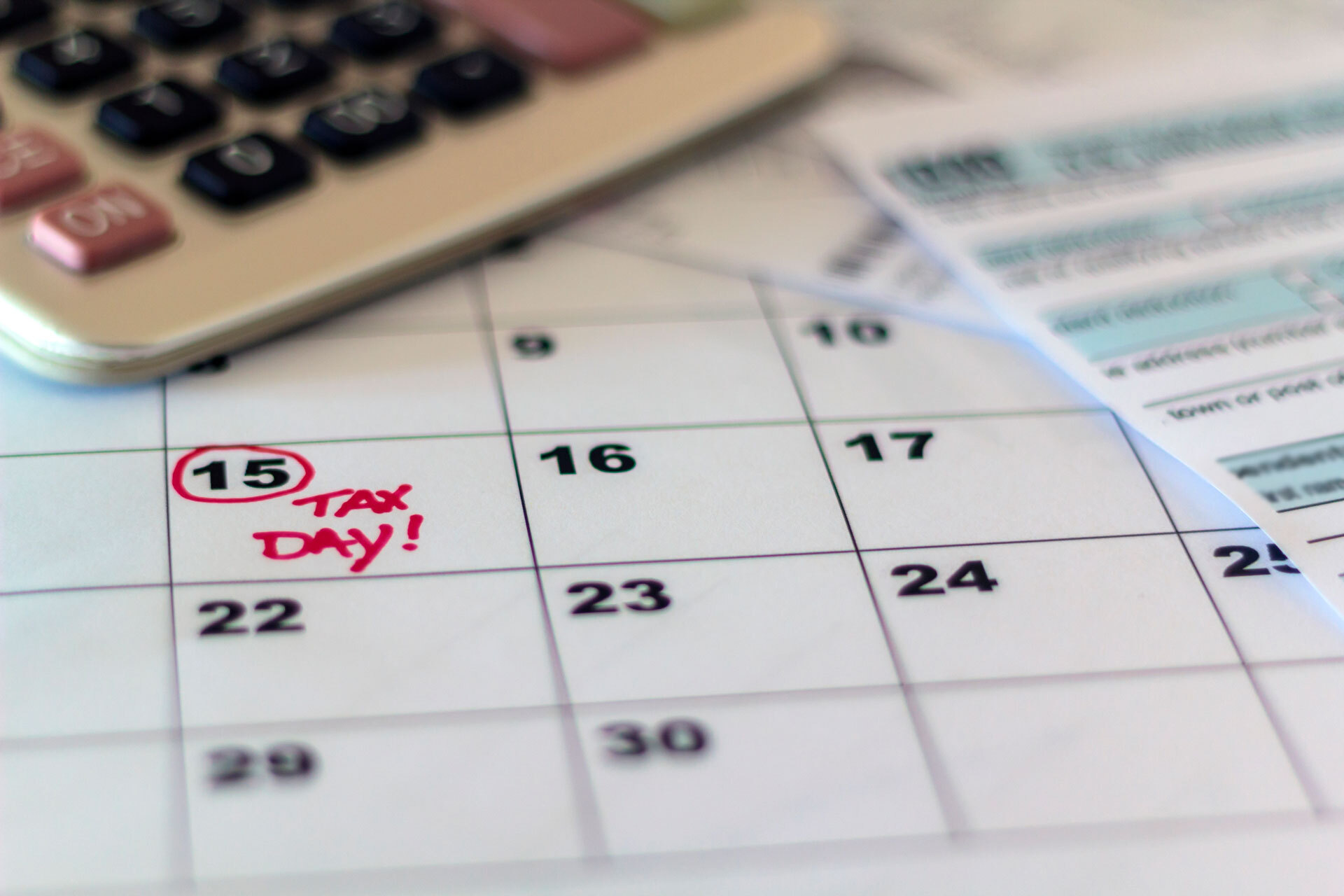 Important Tax Filing Dates for 2021 A new year is here, and many Americans will...