The IRS, like many other bureaucracies, is very inefficient. You can't avoid the IRS, and its inefficiencies directly place a burden on your financial life.
Why Is the IRS So Inefficient?Sean LawlessJuly 7, 2020November 19, 2020 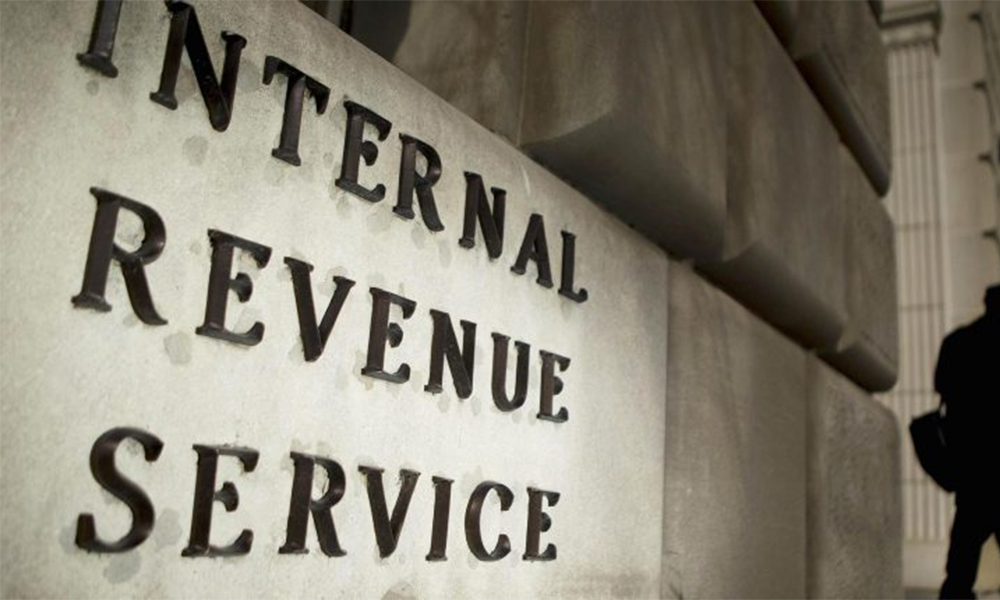 The IRS, like many other bureaucracies, is very inefficient. “Of course, they are.” You might say. Most Americans would agree that it is common knowledge that the IRS is not universally loved.

Why then are the inefficiencies of the IRS relevant to you? Well, the IRS’s inadequacies are relevant because they directly affect your life.

Seemingly simple things are made complicated by the IRS. Filing your taxes, appealing an audit, and resolving a levy are all made exponentially harder by the maze of hurdles taxpayers have to jump through.

Why is the IRS Inefficient?

Numerous factors contribute to the inefficiency of the IRS. Many of these factors are drawn from Fredrick Daily’s book Stand Up to the IRS; a great read for those looking to do just as the title suggests. Three factors we will be focusing on: employees, technology, and the tax code.

The Employees of the IRS

To reiterate, the IRS is a bureaucracy and as such, it is highly specialized and difficult to navigate. The IRS is filled with employees who don’t fully understand every aspect of the organization. They usually are only familiar with their own department.

If you have an issue, it is common to be on the phone with an IRS employee who doesn’t know where to direct you. Or, you may run into an issue where you are constantly passed off to another employee – endlessly stuck as someone else’s problem.

Furthermore, the employees at the IRS are unlike employees in the private sector. IRS employees are normally unmotivated and unlike the people they are interacting with day after day. For taxpayers, their money is at stake. For IRS employees, they’re just trying to make it to lunch. This dichotomy is a recipe for frustration.

The IRS is filled with outdated technology. Much like hospitals, they are slow adopters of the latest technologies. For example, the IRS spends significant pieces of its budget on maintaining legacy IT.

Additionally, the IRS operates one of the oldest IT systems in the federal government. The IRS Individual Master File has been in operation since the 1960s.

To its credit, the IRS has reported that it will be making strives to update its technology. In the meantime, you can count on its processes to continue to be sluggish.

The IRS is also overly reliant on computers. Due to the IRS’s over-reliance on computers, it sometimes will lose files in its digital mountain of data. Most of the time, when your file is lost it is because of human error.

To say that the tax code is complex would be an understatement. Some experts have said that the US has the most compilated income tax laws in the world. This complexity is a result of the tax code.

The tax code is 74,954 pages long. Very few citizens have the time or the ability to read through the entire tax code and properly comprehend it. To make matters worse, the tax code is full of contractions and provisions.

With each revision the tax code undergoes, Congress merely adds more complexity to an already absurdly complicated document. As the revision process is handled by Congress (another bureaucracy), there is of course politics involved. New revisions are regularly added every term of Congress.

The Effect of the IRS on US Taxpayers

If you dislike eating peanut butter you have the free will to choose not to eat peanut butter. If you prefer not to drive through busy cities, you can avoid busy cities. But if you pay your taxes, you have to deal with the IRS.

Circumventing the IRS, as in not paying or filing your taxes, is a crime. Thus, all taxpayers’ lives are directly affected by the IRS. The inefficiencies of the IRS become the burden of the taxpayer.

To demonstrate how an inefficacy of the IRS inversely affects taxpayers, consider this example. Filing taxes as someone who is self-employed is particularly complicated. Should you make one mistake while filing your taxes, that is permission enough for the IRS to come after you.

In a twisted sense, the IRS benefits from its own inefficiency.

Although the IRS is largely inefficient, it is still the world’s most aggressive collection agency. The collection process is perhaps the only aspect of the IRS which is not inept. At its disposal, it can garnish your wages, levy your assets, and even close down your business.

How to Properly Deal with the IRS

In the event that you get a letter in the mail from the IRS, you have various options in which to proceed. The most time effective and sure-fire way to success is to seek the help of a tax relief agency.

Ally Yourself with Tax Professionals

Fighting the IRS on your own is a full-time job. Rather than struggle individually against a massive, inefficient bureaucracy, you should consider allying yourself with tax professionals.

Studies have shown that when taxpayers work with a tax relief agency, their chances of achieving an offer in compromise increase. This is because these taxpayers’ cases are much stronger when prepared by a professional firm.

Remember the absurd length of the tax code (74,954 pages long)? The experts at TaxRise have read every word of it. You shouldn’t have to eat up all of your free time teaching yourself a document most employees at the IRS don’t even understand. Leave that task to the tax professionals.

Furthermore, TaxRise has a 98.6% success rate of placing our clients in an IRS resolution. The IRS prefers to work with tax relief agencies; it makes their own job easier. You can make your job easier as well by reaching out to TaxRise. 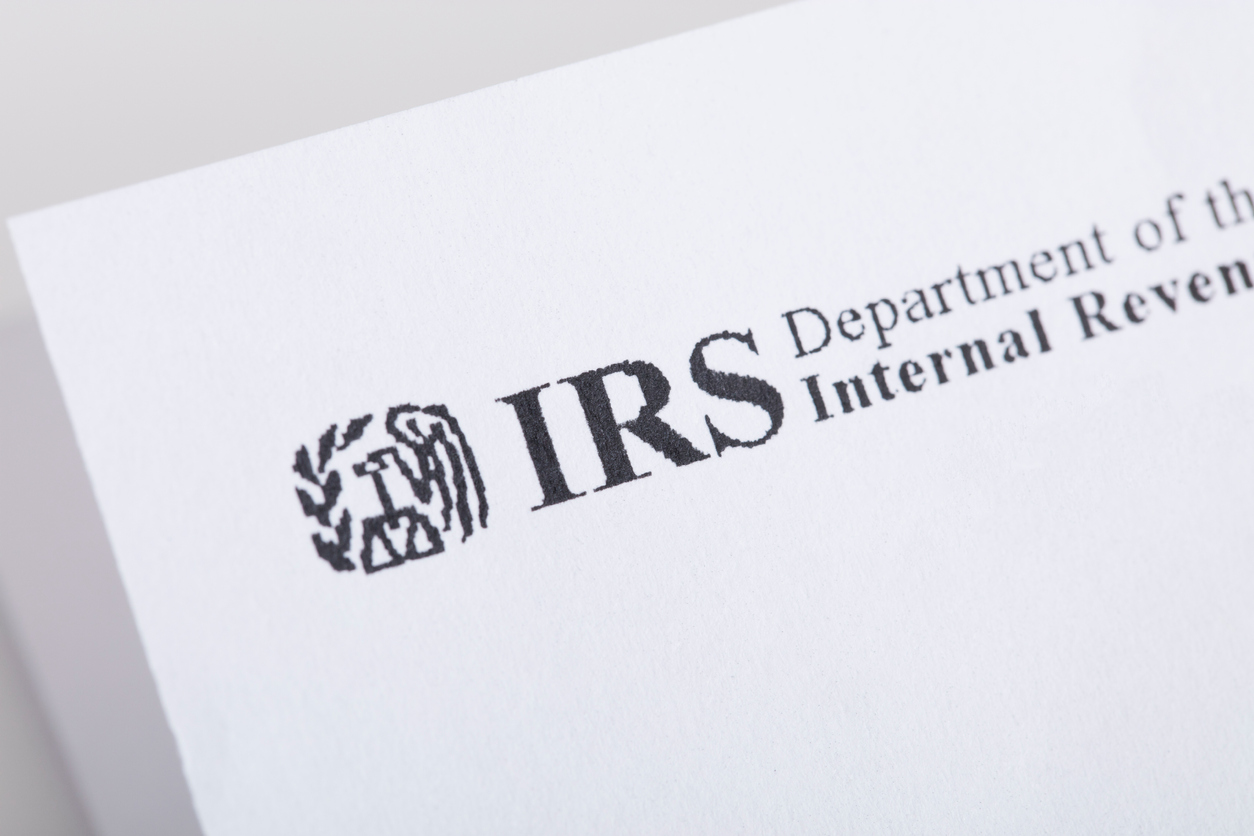 What are Back Taxes? Have you ever had a balance due after filing your taxes?... 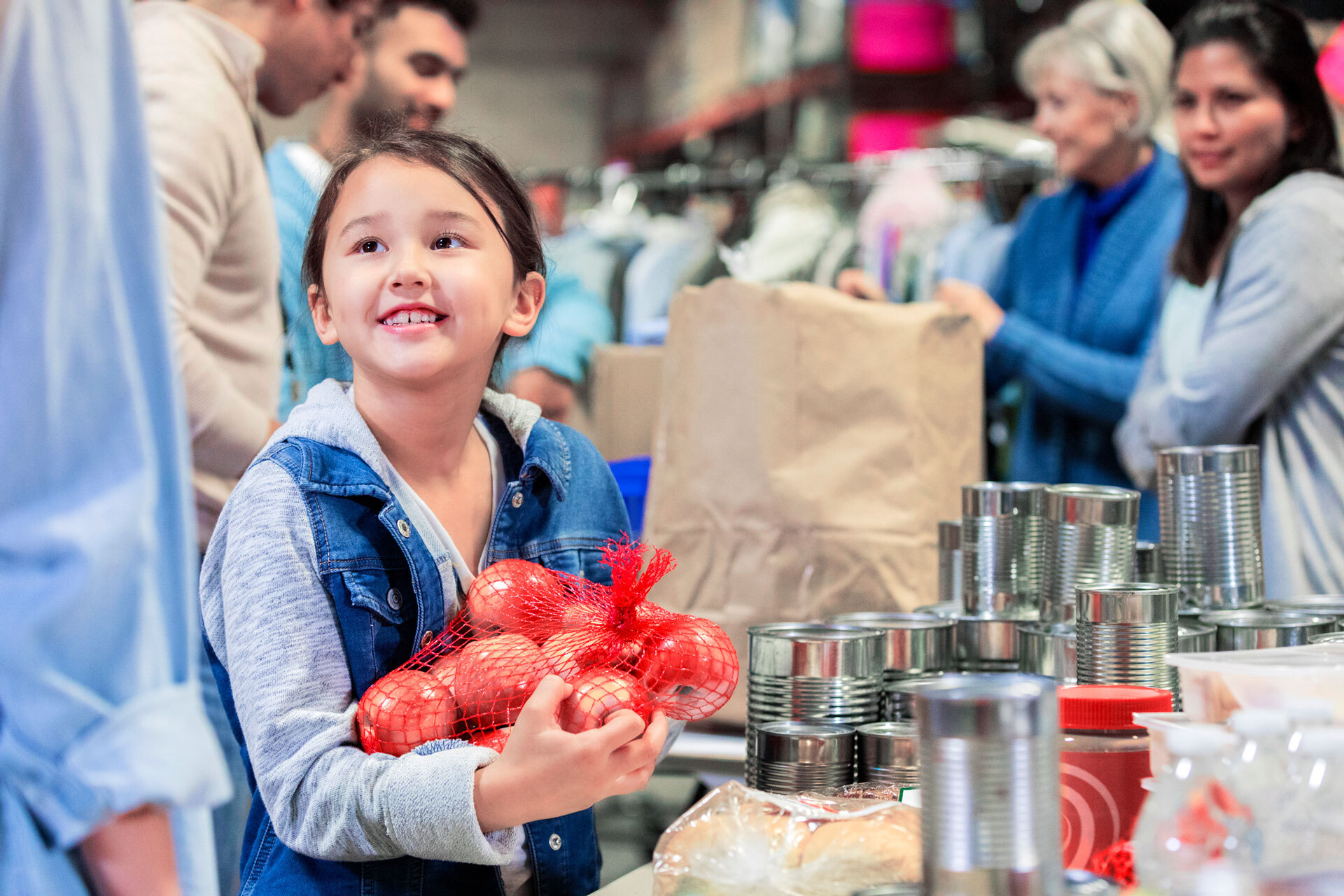 5 Things to Know About Tax Deductions and Charitable Giving  While the prospect of tax... 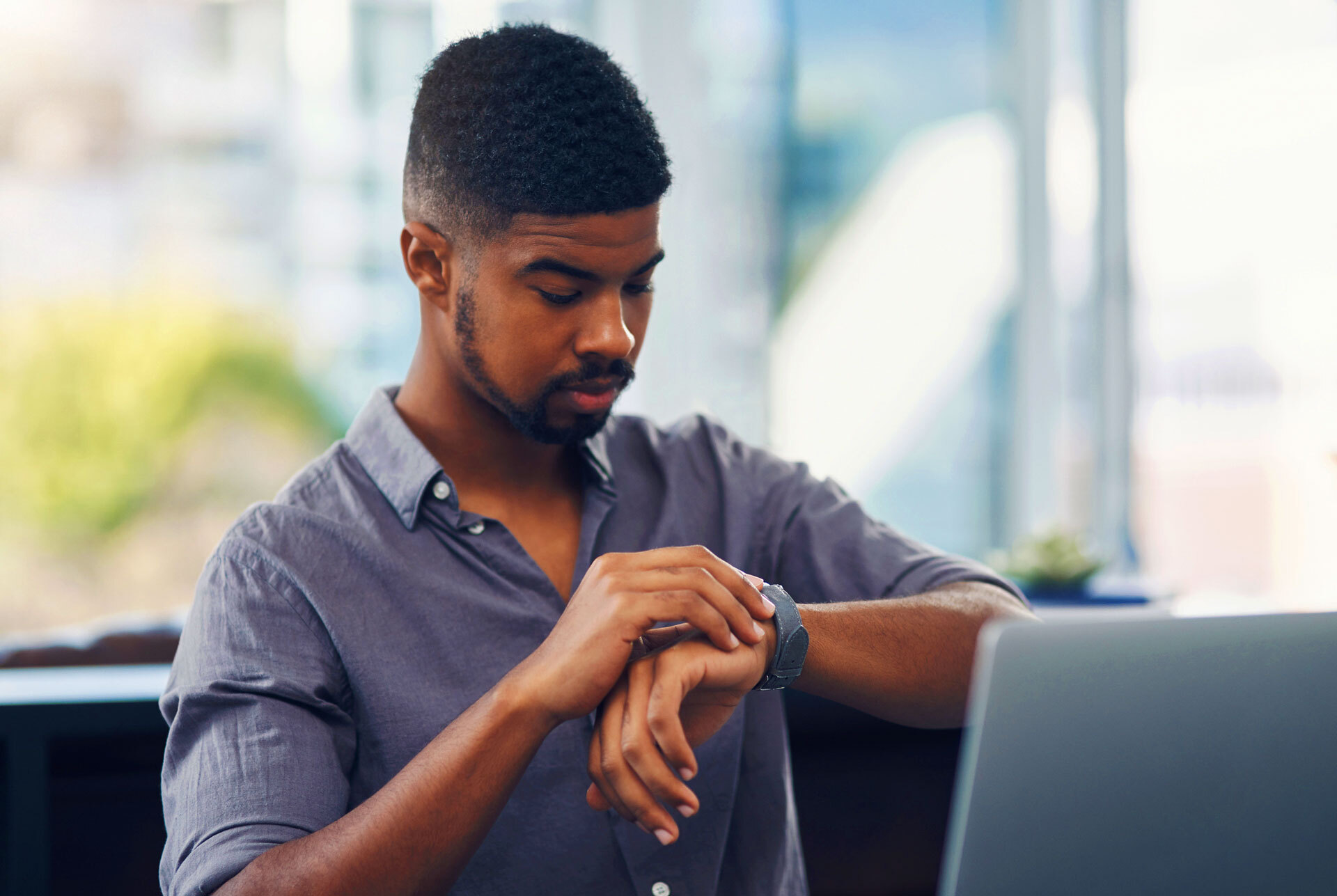 Tax Myth: The IRS Eventually Forgets About Your Tax Debt --FLASEThere are many plausible-sounding rumors... 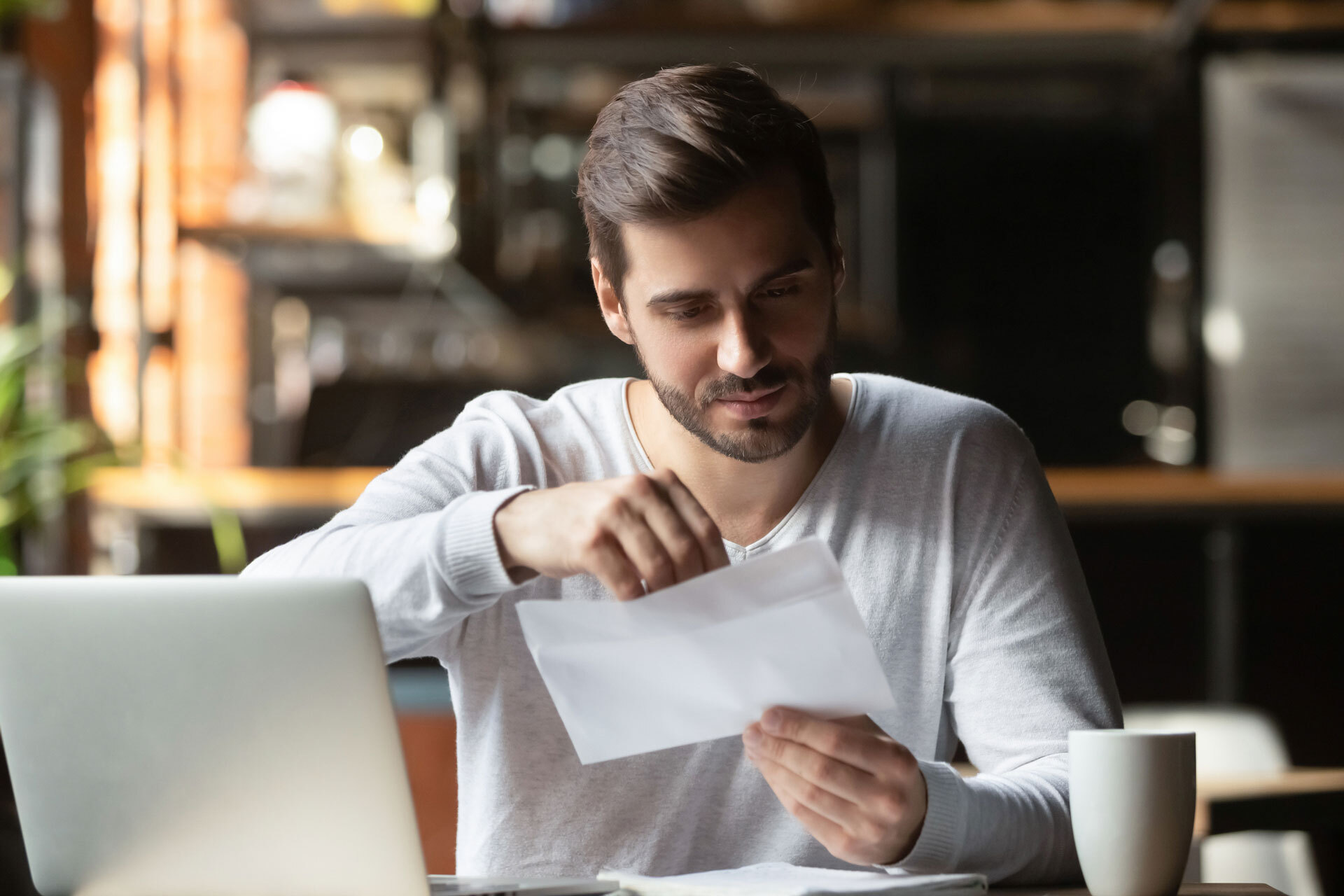 Understanding IRS Notices and Letters IRS notices are official letters from the IRS to a...